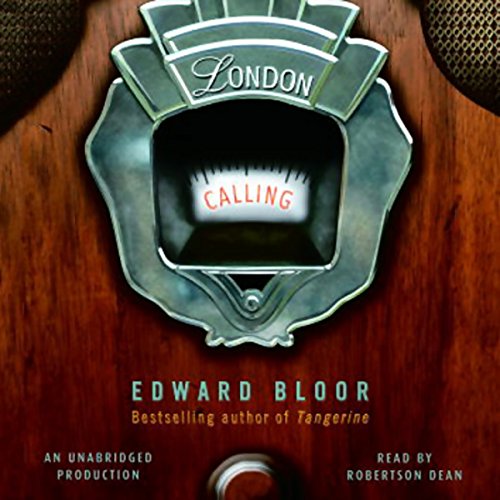 Martin Conway is sleeping his life away, aimless and unhappy, until the boy appears in his room. He is a long-dead English boy, and he has an urgent question to ask. Martin, for his own sanity, hopes and prays it is just a dream. But then one dream becomes two, then three, then four.

And the dreams are startlingly vivid. As Martin follows the boy through the blitz-ravaged streets of London in 1940, that city's fiery dreamscape thrills and frightens him more than any place in his own drab world. Each time Martin wakes, he discovers that he has met real people and been to real places. He has also learned real things, including dark, personal secrets, that no one could have possibly known.

Struggling to reconcile his dream world and the waking world, Martin slowly starts to believe in the boy, in time travel, in himself. And Martin's life, which had once seemed so pointless, takes on a great purpose that he could never have imagined.

"Evocative descriptions and elegant phrasings make the writing most enjoyable, and because the author uses a first-person voice, the story seems very personal, and readers will feel Martin's turmoil and angst." ( School Library Journal)