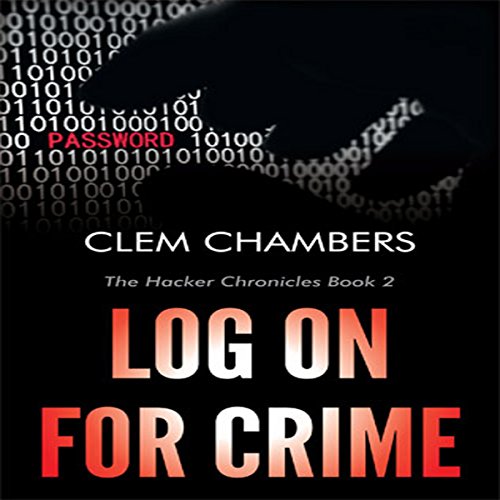 Making your fortune could cost you your life!

Set in 1980s London, The Hacker Chronicles is a tale of gangsters, crime, and the birth of the digital revolution.

Computer whiz Peter has set up an online network which attracts the wrong crowd: criminals who embraced technology to hide their dirty dealings. Peter got rich, then got in too deep and ended up running for his life. The only way he could survive was to fake his own death.

Now the ruthless American gangsters he was in partnership with have discovered he is still breathing; and they have put a price on his head.

Adam is twelve. He's not like other children. He's been honed to be the ultimate weapon - a boy soldier who is ruthless, and will obey orders without question. When the sinister government program that created him is shut down, he becomes surplus to requirements; an embarrassment to the powers that be.

Peter is persuaded to shelter Adam, and they form an unlikely partnership to help bring down the criminals who want to kill Peter.

Dee is a psychopath, a serial killer, and a paid assassin. This is a woman who really, really loves her work! Beautiful, sexy, and deadly, she lures men into her clutches and then butchers them.

She's determined to fulfill her contract to kill Peter - but not before she messes with his head and lures him into her bed.

How will Peter escape from the forces arrayed against him?