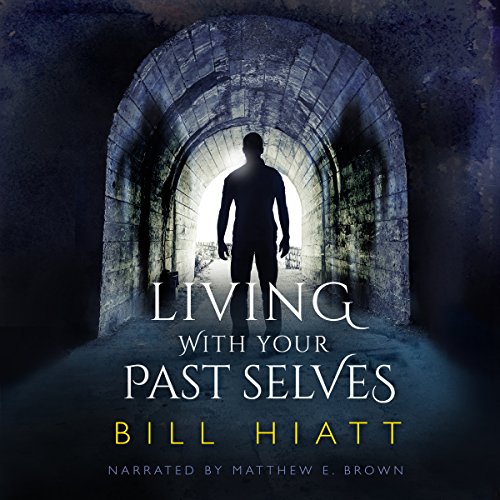 Living with Your Past Selves

Living with Your Past Selves

He's haunted by the past, but he has an enemy very much in the present.

Danger lurks around every corner for the seemingly ordinary teen who is anything but. Many teenagers struggle to find their identity, but for Taliesin Weaver, that struggle has become life or death - and not just for him. Tal, as he prefers to be called, believes in reincarnation, and with good reason. When he turned 12, his mind was nearly shattered by a flood of memories, memories of his past lives, hundreds of them. Somehow, Tal managed to pull himself together and even to make good use of the lessons learned and skills developed in those previous lives. He even had the ability to work magic - literally - and there was no denying that was cool. No, his life wasn't perfect, but he was managing.

Now, four years later, his best friend Stan has begun to suspect his secret, and Stan isn't the only one. Suddenly, Tal is under attack from a mysterious enemy and under the protection of an equally mysterious friend whose agenda Tal can't quite figure out. An apparition predicts his death. A shape shifter disguised as Stan attacks him. An old adversary starts acting like a friend. He and some other students get hurled into Annwn (the Otherworld), face Morgan Le Fay, and only just barely get back alive - and that's just during the first month of school!

By now Tal knows he is not the only one who can work magic and certainly not the only one who can remember the past. He realizes there is something that he is not remembering, something that could save his life or end it, some reason for the attacks on him that, as they escalate, threaten not only him but everyone he loves as well. In an effort to save them, he will have to risk not only his life, but even his soul.

Can Tal save both himself and his friends, or will he have to choose? Scroll up and grab a copy today to find out!