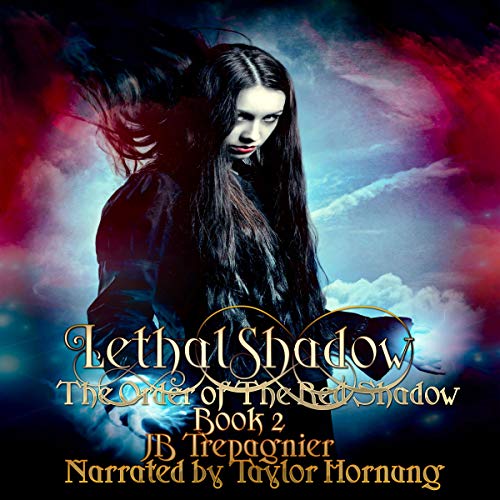 Five years ago, Nature gave me four mates. I thought it was a curse of being a hybrid. I now have to fix a mess I made....

Five hundred years ago, I was recruited to The Order of the Red Shadow at barely 25 years old. One hundred years of training with the best spies, assassins, and politicians led me towards a career of turning human politicians into my puppets and running countries in the background for peace. My life seemed easy until Zimin came to power in Russia. The Order put my face in the public and a magic bomb planted by the warlock helping Zimin nearly killed me and my bodyguards.

A lycan, a fae, an incubus, and a dragon walk into a bar. It sounds like some supernatural punch line, but my bodyguards and centuries old friends end up fated as my mates. I’m dumb enough to think it’ll all work out with two shifters as mates, a snooty Fae prince, and an Incubus. It’s the hardest thing I’ve ever done. My mates go from best friends to enemies in a blink of an eye because of me.

When Aria Emanuele, another hybrid with my curse, calls me to inform me it’s not a curse at all, it still could be. I’ve potentially ruined everything with my mates and they are scattered across the globe. I need to get them back here and fix things. And apparently, we haven’t seen the last of the Unseen Moon Coven.

I’ve got new orders. Fix my mate situation in two days and The Order of the Red Shadow wants to see what two hybrids can do together. Apparently, I’m going to battle alongside my idol, Aria Emanuele. That’s way less scary than fixing what I did to my mates in just two days