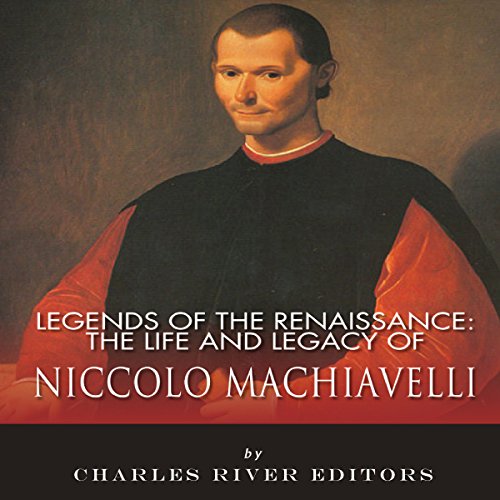 Legends of the Renaissance: The Life and Legacy of Niccolo Machiavelli

"The assumptions of the entire Western political tradition from Plato onward were called into question by a generation of radical thinkers, of whom the greatest and most radical was Niccolò Machiavelli." (James Hankins)

"No epitaph can match so great a name," reads the inscription on Niccolò Machiavelli's tomb in the church of Santa Croce in Florence. Such praise of the notorious author of The Prince, the "teacher of evil" according to Leo Strauss, may seem misplaced to those with only a passing knowledge of one of history's most famous political philosophers and theorists.

Ever since Machiavelli penned his 1513 treatise on princely rule and the politics of reality, a work that infamously advises rulers to abandon virtue and morality when necessary, his name has been synonymous with deceit, duplicity, and amoral pragmatism. In 1559 the text was unsurprisingly registered in the Index Librorum Prohibitorum, the Catholic Church's list of banned books, on the grounds of immorality. Shakespeare dubbed him the "murderous Machiavel" in the 1590s, a mere six decades after his death in 1527.

Since then a sinister reputation has posthumously plagued the controversial Florentine, and the accusation of being "Machiavellian", an overused and typically misapplied adjective, is a charge of behaving in a cunning, scheming, and unscrupulous way. But is this depiction of Machiavelli as wicked and immoral accurate?

Das sagen andere Hörer zu Legends of the Renaissance: The Life and Legacy of Niccolo Machiavelli