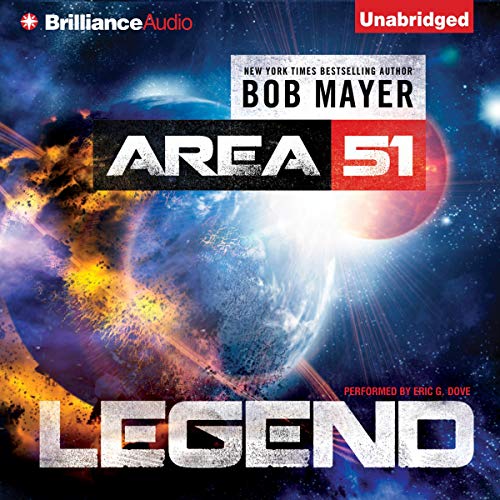 Donnchadh and Gwalcmai were birthed on a far-flung planet in the Milky Way - a human breeding colony with the purpose of churning out disposable foot soldiers. But the masters of the colony, the Airlia, created humans with one fatal flaw: an insatiable thirst for freedom. Though Donnchadh and Gwalcmai become God-killers in the bloody revolt against their seemingly omnipotent creators and captors, their planet is already doomed.

So when they discover the Airlia have enslaved a human colony known as Atlantis, the pair of freedom fighters journey light-years to spare Earth from sharing their planet’s fate. Armed with super-intelligent weapons and technology that the primitive earthlings could never foresee or understand, Donnchadh and Gwalcmai engage in a stealth battle spanning millennia and continents, from the land of the pharaohs to ancient Rome to the realm of King Arthur. They watch over each other as comrades and lovers, waiting for the moment when Earth can become the final battleground for human freedom.

Nice to hear the hidden story...

It was nice to hear there hidden story of the other side. what happened over the millennias. The watchers, the ones who wate and the guides and how their story as will as the story of Donkata (?) and Quakmire (?) goes.