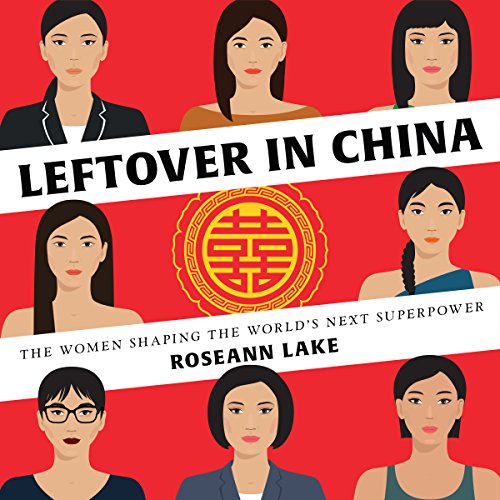 Forty years ago in China, marriage was universal, compulsory, and a woman's only means to a livelihood. Enter the one-child policy, which despite its horrors, resulted in China's first generations of urban only-daughters - girls who were raised without brothers and pushed to study, achieve, and succeed as if they were sons.

Fast forward to the present, where in an urbanized economic powerhouse, enough of these women have decided to postpone marriage - or not marry at all - to spawn a label: "leftovers". Unprecedentedly well-educated and goal-oriented, they struggle to find partners in a society where gender roles have not evolved as vigorously as the society itself.

Part critique of China's paternalistic ideals, part playful portrait of the romantic travails of China's trailblazing women, Roseann Lake's Leftover in China employs colorful anecdotes, hundreds of interviews, and rigorous historical and demographic research to show how the "leftovers" are the ultimate linchpin to China's future.