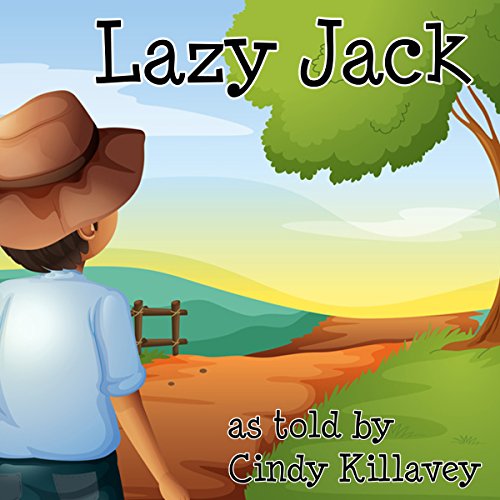 Cindy Killavey, an extremely animated and excitable storyteller whose range extends from hectoring schoolmarms to insouciant children, performs the traditional tale of "Lazy Jack" with her trademark high energy. "Lazy Jack" is the story of a kid named Jack, his attempts to make a living with farm and butcher work, and his preternatural ability to comically squander his earnings. "Lazy Jack" is a short folk tale most likely passed down from the English tradition, and is here updated to an American setting. While enjoyable to children, adults may get a kick out of the contemporary resonances of Jack’s financial predicament.

Storyteller Cindy Killavey has entertained audiences from Hawaii to New England to Ireland with both traditional and modern stories. In this traditional tale, Jack may be lazy but he has some amazing adventures on his way to fame and fortune.
Public Domain (P)2002 Jimcin Recordings