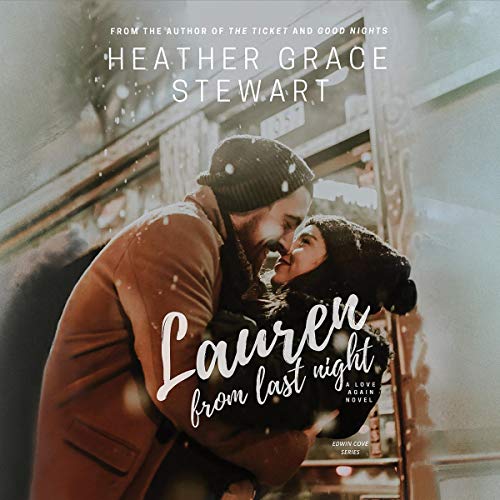 When Sam meets fellow Terry Fox University student Lauren in an off-campus basement bar, sparks fly, but when he tries her number the next day, he learns she's given him the wrong digits. Instead of feeling slighted, he has faith it's an honest mistake and worries she'll think he's that guy if he doesn't call.

Without her last name or residence floor, he tries the university's email system and mass-emails all 246 women named Lauren in hopes of finding the right one. The women bond in same-name solidarity, forming a Facebook group called “Lauren from Last Night”. When the story goes viral, the women promise to protect Lauren from "stalkerish" Sam, but they might be keeping her from the love of her life.

And The Laurens aren't the only obstacles in love's way. Sam and Lauren are both trying to escape heartbreakingly tragic pasts. Is love strong enough to lift them from the pain and prejudices that weigh them down?