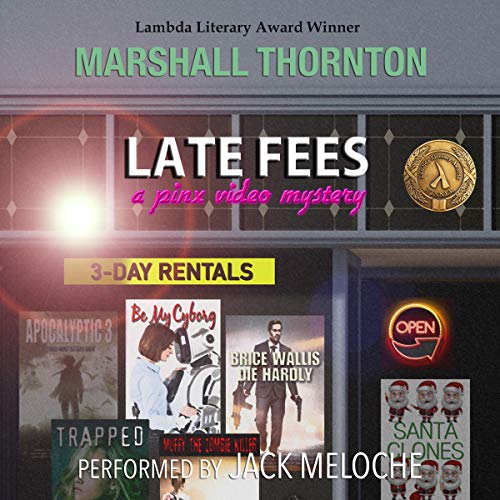 It's Thanksgiving 1992, and Noah Valentine is late picking his mother up from the airport. When he arrives, he discovers that she's made a friend on the flight who's also waiting for her son. When the woman's son doesn't show up, they eventually take her home for breakfast with neighbor's Marc and Louis.

Soon after, they learn that her son has overdosed - or has he? Noah and his motley crew investigate over the holiday weekend; which includes a fabulous dinner, a chat with a male stripper, a tiny little burglary and some help from Detective Tall, Dark, and Delicious.