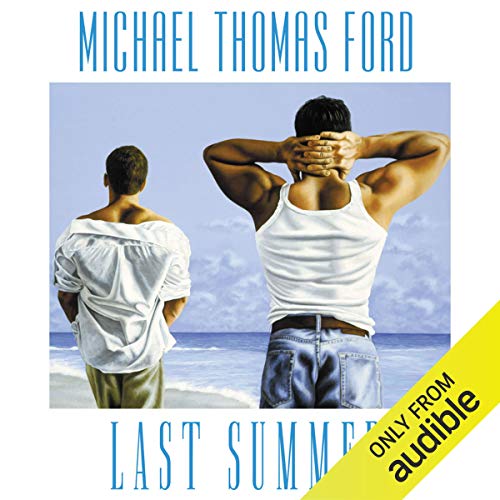 From the critically acclaimed writer, Michael Thomas Ford, comes a highly anticipated first novel that follows the intertwining lives of three men, set against the backdrop of summer-time in the breezy coastal community of Provincetown.

At 33, Josh has become tired of his life, leaving his old self behind with the hope of making a fresh start. Toby, who is only 19, finds himself moving to Provincetown to seek solace after his family has kicked him out of his Midwestern home. Reilly, who has been a lifelong resident, is still unclear about his own sexuality and has long wondered what his fantasies about other men might mean.

Everything is about to change when Reilly meets Joshua and the two strike up an odd friendship--that's when Reilly knows, for sure, that he isn't just fantasizing anymore.