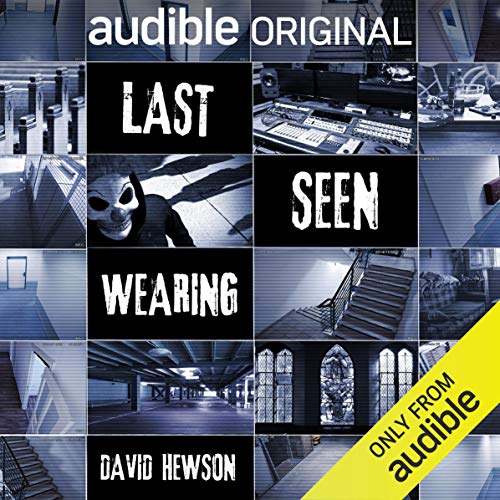 It's a private eye’s job to dig up secrets. But what if those secrets turn out to be her own?

It’s been two years since Dinah Collins left the NYPD in disgrace, forced out for digging too deeply into the sudden disappearance of a fellow cop—her brother, Danny. Now, scraping by as a PI, Dinah is hired to find a young woman, Lucy Fisher, who vanished on Halloween, last seen wearing a creepy costume.

As she pursues a deadly trail of clues, Dinah will find she’s faced with a terrible choice: If she can only save one person, Danny or Lucy, who will it be? 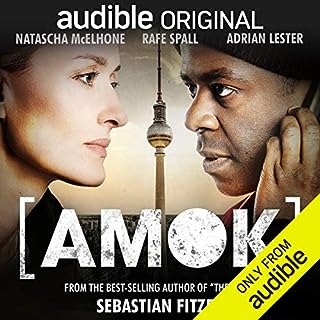 This was to be her last day alive. The renowned criminal psychologist Ira Samin prepared her suicide thoroughly. The death of her eldest daughter had weighed too heavily on her conscience for her to carry on and she yearned for one last drink to raise a toast to oblivion. Her morbid plans are interrupted and she is called in to negotiate a gruesome hostage situation at a radio station where a psychopath is playing a morbid game. 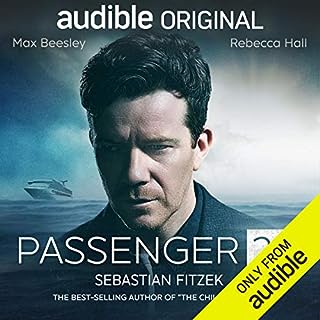 With no police to investigate and no escape, could it be the perfect setting for a crime? Martin Schwartz (Beesley) is an undercover detective who is recovering from his wife and sons' bizarre disappearance from a cruise ship 5 years ago. He is a desperate man willing to take big risks. Martin never wanted to step onto a cruise ship again until he receives a call which can't be ignored. On average, 23 people per year disappear without a trace from cruise ships. Never before has someone come back... until now. 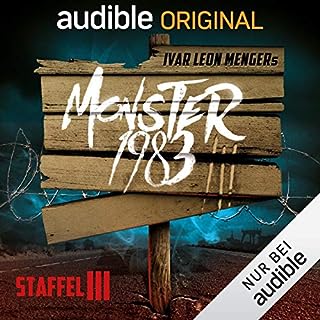 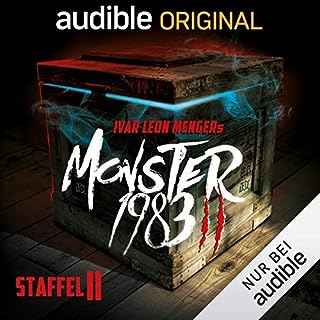 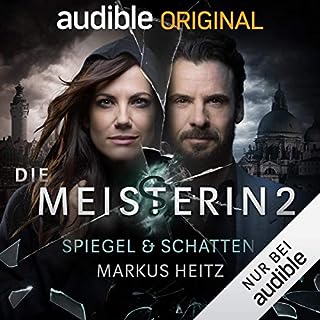 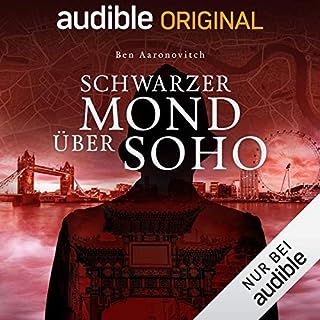