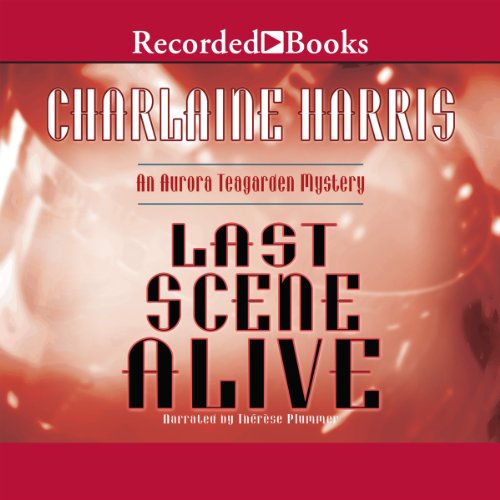 From the New York Times best-selling author of Dead Over Heels and the Sookie Stackhouse novels.

Roe is still in mourning over her husband's death when a movie company arrives in Lawrenceton. They've come to make a film based on a book written by her one-time boyfriend, Robin Crusoe, a book that detailed their shared investigation of a series of murders that occurred years before.

But when the lead actress - who is playing Roe - is killed, Robin and Roe join forces once again to thwart a killer, without knowing that Roe herself is the next target.