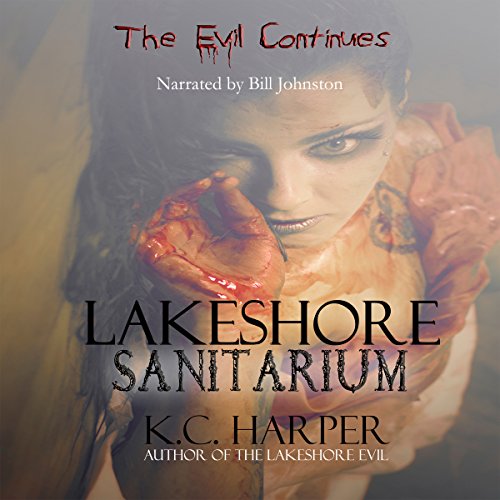 The town of Lakeshore lets in no outsiders, so when Deirdre Hallsey sold Jacob Reilly's house to the Elktons, everyone was surprised. Deirdre kept her promise to Jacob by selling it to a family with children. However, an unfortunate accident left Katie Elkton dead on the basement floor. Her death was the catalyst that triggered the true evil that lived beneath the Reilly house. The house always seemed to have a sinister feel to it that could never be explained.

Years after the Elktons abandoned the place, the mayor sold the house to the Haggler family. Then, on a horrific night in May, an evil so sinister overtook Deputy Alana Sachs, killing her and everyone in the house except two - Deirdre Hallsey, who is now a patient in Lakeshore Sanitarium, and her daughter, Skye. The town thought the evil was gone after that night, but when strange things started happening in Lakeshore Sanitarium, people questioned whether the evil was truly gone. Could it be something in the Reilly house? Has the evil followed Deirdre into the Sanitarium? Patients are dying, and a little boy is seen lurking in the halls on the fifth floor. Will Deirdre be able to survive? Can the evil be stopped, or will it be too late for the patients in the sanitarium?

Unanswered questions bring Mr. Singer, who was once Anderson Haggler's assistant, back to Lakeshore. Can he uncover the deep, dark secrets of the house on Sedgewood Drive, or will the evil also claim his life?