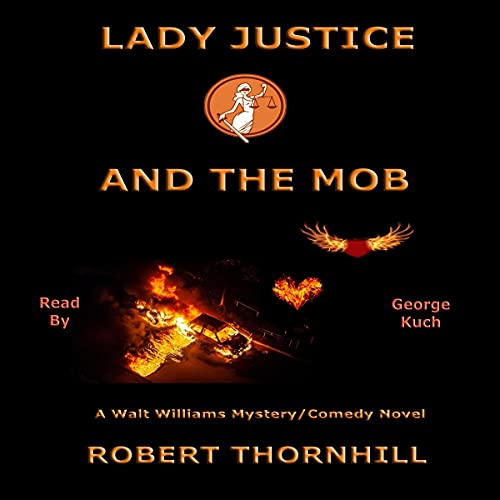 Lady Justice and the Mob

In Volume 45, it seems that Walt is fighting one battle after another with the mob.

First, Walt is dragged into the political arena to oppose a candidate for city council with ties to the Russian mob.

The moment that problem is resolved, Walt receives a frantic plea from Carmine Marchetti, the godfather of the Kansas City mafia, asking him to help fend off mobsters from Chicago who have come to take control of his operation.

Reluctantly, Walt agrees to help Carmine, unaware that his assistance will result in heart-wrenching tragedy for himself and his family.