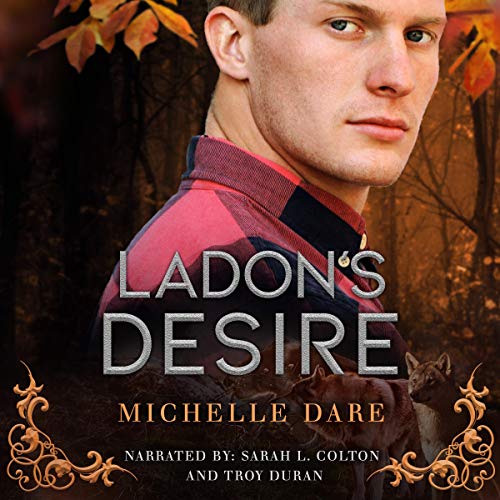 Being human while living with a pack of wolves wasn’t ideal. Ladon wanted the connection the mated pairs had, but it was always out of his reach. One more leap into a relationship could destroy him...Or it could save him.

Belonging to the Verascue family had its benefits. As the most powerful vampires in existence, they were equally feared and admired. They were also the only family Genevieve had left.

Ladon and Gen’s friendship was comfortable and secure. Words of love weren’t voiced, even if they were felt. Until everything changed.

When death breathed down Ladon’s neck, Gen couldn’t let him go. One bite and their bond became crystal clear. She would keep him by her side no matter the cost.

The pack was under attack. Lives were on the line. And it was up to Ladon and Gen to save them all. Together.