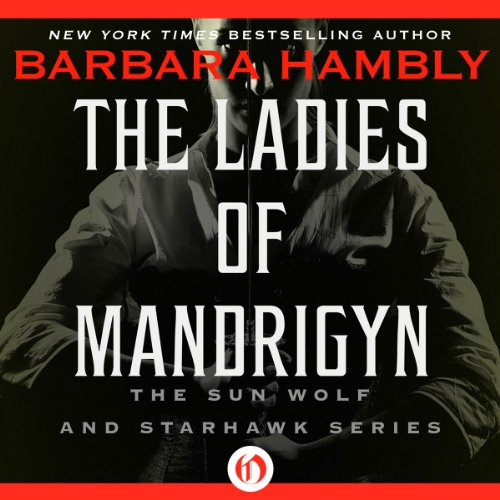 Gifted with courage, strength, and the intelligence to know when to fight, Sun Wolf is the greatest mercenary in a land overrun by war. With his first lieutenant, Starhawk - a woman more deadly than any man - at his side, he has laid waste to countless cities, taking the best of their treasures for himself, and distributing the rest among his bloodthirsty crew.

Then a woman comes to him, an emissary from the town of Mandrigyn, a lush port city recently sacked by a powerful, mad wizard of unmatched abilities. She offers Sun Wolf untold riches for the use of his army, but the captain is not fool enough to wage war against a magician. He refuses her offer, but that is not the end of it. The women of Mandrigyn can be very persuasive.