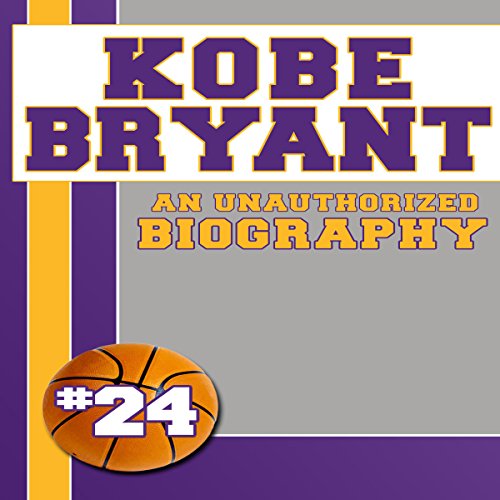 Kobe Bryant is one of the greatest basketball players of all time. His talent, passion, and will-to-win is known worldwide. He is a philanthropist, an endorser, an entertainer, and possibly a criminal. He is an intellectual, a man who speaks multiple languages. He was born a great athlete and became an even greater one. He is a complicated family man, a misunderstood leader, and an enigma to some. To others, he is truly one of the greatest athletes ever, one who can do things on a basketball court that no other human can do. Many people love him, some hate him, but no one can ignore him.

Most fans are aware of his accolades on the court and his controversies off the court, but in order to truly understand Kobe Bryant, you must first understand where he came from. This unauthorized biography explores Bryant's upbringing, his high school career, and details his breakthrough into the NBA, all the way through June 2013. From family to basketball to the future, all you need to know about Kobe Bryant is right here, right now, in the most up to date coverage of his life.

This book also includes all of Kobe Bryant's NBA statistics.