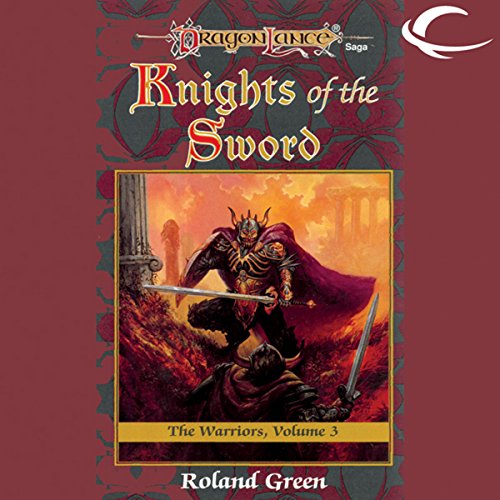 Knights of the Sword

The greatest order of chivalry in the history of Krynn.

This is the second tale of Sir Pirvan the Wayward, whose reluctant and inauspicious beginnings bore few clues to his potential as a Knight of the Sword or as a Knight of the Crown, nor as a mentor for another similarly dubious prospect for Krynn's greatest order of chivalry.

Roland J. Green is the author of the Starcruiser Shenandoah and Wandor series and numerous Conan novels, and is coauthor (with Jerr Pournelle) of the Jannisaries series.

The Warriors series details the exploits of the heroes and villains of the War of the Lance.