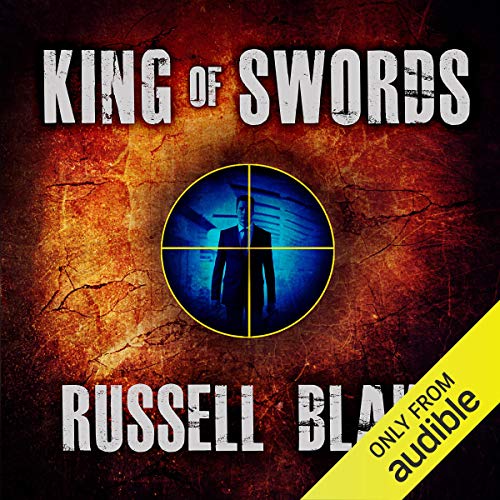 King of Swords is book one of the Assassin series - an epic assassination thriller framed against a gritty backdrop of brutal drug cartel violence in modern Mexico.

The G-20 Financial Summit is planned for San Jose Del Cabo. The world's pre-eminent finance ministers will attend, along with the presidents of the U.S. and Mexico. Captain Romero Cruz of the Mexican Federal Police uncovers an assassination plot against the attendees. In a roller-coaster race against the clock, Cruz must track and stop El Rey, the "King of Swords" - a faceless super-assassin responsible for a string of the world's most spectacular killings, before he turns the G-20 into a slaughterhouse.

King of Swords is a rule-breaking rush that shatters convention to create a richly-drawn story that's sure to shock and delight even the most jaded intrigue/adventure thriller fans.