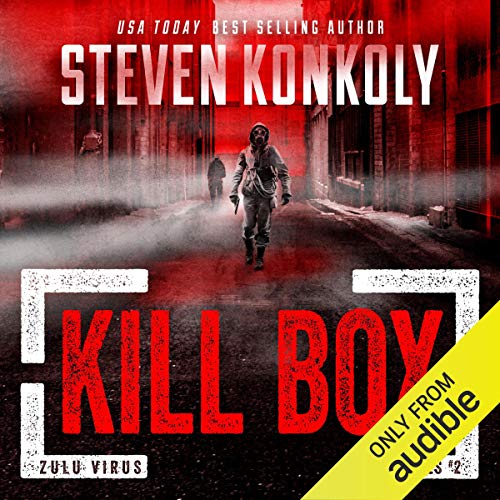 Something lethal has been released across America.

With their daring escape plan thwarted at the last possible moment, Hot Zone's motley band of survivors faces a worst-case scenario. Forced to take refuge near the epicenter of the bioweapons outbreak, deep inside in a city gone mad - their time is running out.

Unable to slow or adequately contain the infected population, the government has triggered Kill Box, a desperate and merciless contingency protocol.

Dr. Eugene Chang, Eric Larsen, and the survivors following them have less than 24 hours to escape the Kill Box.

Within 24 hours, complete strangers from different walks of life will be forced to join together to survive the living nightmare that has been unleashed on their city - and their country.

This is their story.

Welcome to the Hot Zone!