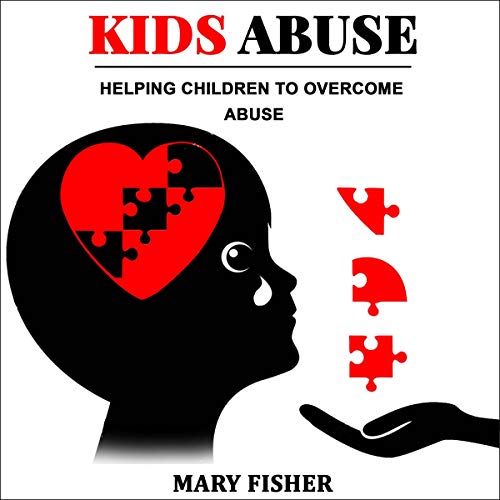 Child abuse is the physical or psychological abuse of a child by an adult. In addition, child maltreatment often has the same meaning as child abuse and neglect. The World Health Organization (WHO) defines child abuse as follows: All behaviors deliberately or inadvertently carried out by an adult, society, or state that adversely affect the child's health, physical and psycho-social development are ill-treatment of the child.

Child abuse in the world

In the United States, the federal government holds child abuse and neglect, a detailed explanation of this is available in the 2005 laws. Besides, any physical abuse is a crime according to the law.

In countries such as the United States, Australia, the United Kingdom, and Canada, there are charitable institutions for children, and access to these institutions is taught to every child who starts education.

These institutions protect children in accordance with individual declarations of the child or notification from any person; the child receives financial compensation from his or her former family until the child reaches a legal age.

In Turkey if a child suffers abuse under family members, action can be raised against the functioning householder and it is also possible that a guardian is about the appointed to safeguard the child. The Ministry of Family and Social Policies will attend to the child in a family until a new delivery control is maintained.

While child abuse in the world ranged from one to 10 percent, this ratio is between 10 to 53 percent in Turkey.