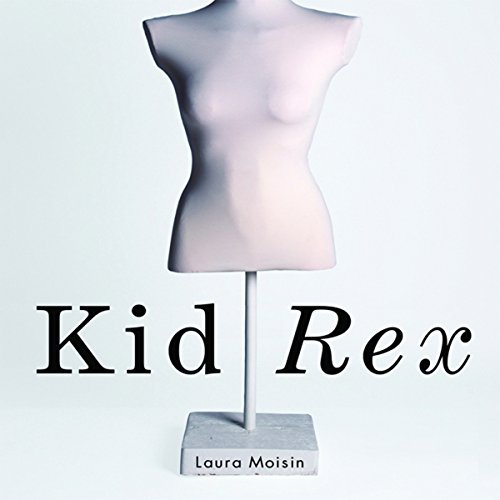 After knowing friends with anorexia and being baffled by their behavior, Laura Moisin suddenly found herself prone to the same disease - not eating at all and going weeks at a time consuming nothing but water and the occasional black coffee. Deceiving therapists by misleading them with symptoms of depression, her anorexia is prolonged, and her health deteriorates rapidly.

Recognizing that she has a serious disorder, she quickly finds a therapist working at her university and openly confesses that she’s an anorexic seeking treatment. Her therapist looks at her doubtfully and says, shockingly, "No, I don’t think you’re an anorexic.”

Already swirling in a state of confusion, the attacks on New York’s World Trade Center - an event the author witnessed first-hand from her apartment - only accelerate her path to further self-destruction.

Without preaching, this memoir offers a reassuring first-hand voice for the many who suffer silently, and provides strength for family and friends to help heal destructive behaviors.