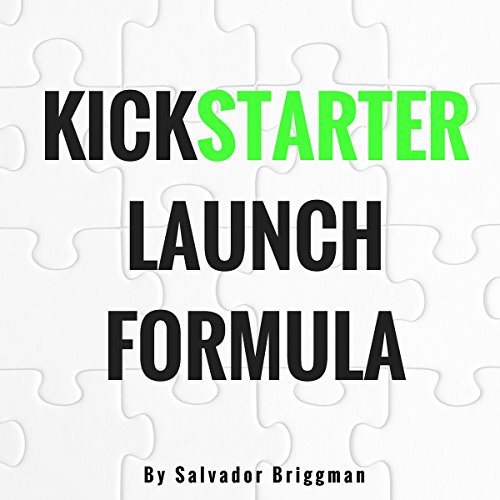 If you're looking for a step-by-step launch framework for your upcoming Kickstarter or Indiegogo campaign, this is the handbook for you! I'll teach you how to use crowdfunding to raise money online and bring your project to life. We're at the beginning of a movement as transformative as the industrial revolution. Never before in history have authors, musicians, artists, and film producers been able to connect with massive online audiences and get funding for their creative work. The outdated media gatekeepers are quickly disappearing. You can now get funding directly from your fans and distribute your content online. If you're a creative type, this is the best time to be alive. But, it doesn't stop there. This major change has also given rise to six and seven-figure online businesses. As a fellow entrepreneur, I know that one of the most common excuses for not quitting your job and launching that startup company is because you don't have the money. Now, in a few short weeks, you can have all of the capital you need to launch and grow a thriving ecommerce business. It's no longer a crazy idea to pursue your passion. In fact, more and more millennials are doing just that. I should know, I'm one of them! When I first started blogging about Kickstarter in 2012, I had no idea that crowdfunding would become a multi-billion-dollar industry. I was just a junior in college, writing a mini-thesis on how different variables affected fundraising success on Kickstarter (for you nerds out there, it was a logistic regression). Flash forward several years, and I'm now one of the top experts in the crowdfunding industry. I started the blog, CrowdCrux, which did over one million views in 2015. I set up a forum called KickstarterForum, which has attracted over 6000 members. I even launched a popular podcast called Crowdfunding Demystified, which has racked up more than 100 positive reviews in iTunes.