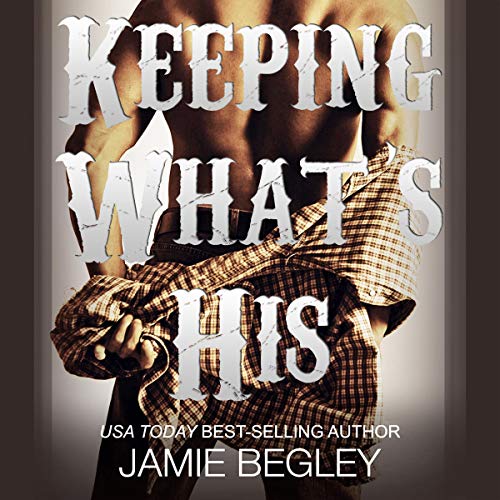 The Porter Brothers were raised to live and die by Three Rules.

One, a Porter stands his ground.

Sutton Creech was a cheat and a liar. Tate Porter had found that out when he was 18, and he had no intention of letting her make a fool out of him again. He didn’t care how much pain he saw in her eyes or how old memories tugged at his unforgiving heart until the night a hidden secret is revealed and everything Tate had believed about their past is shattered, proving he had let the woman he loved get away.

Between trying to protect his family and running their pot growing business, Tate doesn't have time to play the "Nice Guy". He'd just have to remember the most important rule his father had given them: A Porter always keeps what's his.

Warning: This work of fiction is intended for mature audiences only. All sexually active characters portrayed in this book are 18 years of age or older. Please do not buy if strong sexual situations, violence, drugs, domestic abuse, child abuse, and explicit language offend you.