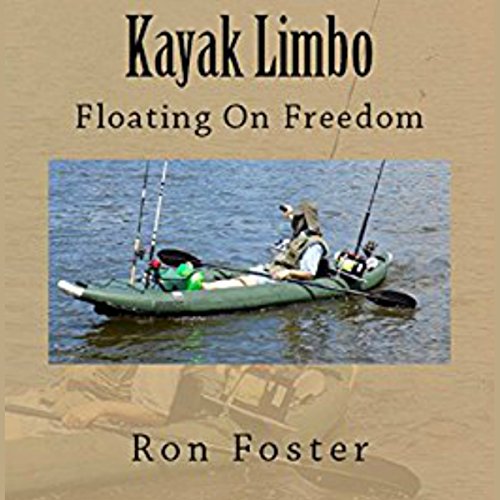 Lying down in a kayak to go under obstacles like a fallen tree across a creek is called "doing the kayak limbo".

Our hero must access a secret saltwater canal by traveling through a bridge culvert in his kayak in order to go under a road to seek refuge from the violence of societal breakdown occurring all around him.

It is said that if you want to change the world, find someone to help you paddle. However, if you get stranded a thousand miles from home in the tourist section of Panama City Beach, Florida, by a solar storm without a car, asking strangers to help you survive or paddle is not much of an option.

Far from home without a gun to defend himself with, Bob must find a way to get food and protect his possessions from would-be thieves in this post-apocalyptic world. Luckily, he has his fishing gear with him along with an inflatable kayak he brought on the airplane with him for recreation. Now his luggage has become his bug-out gear.

Others want what he has, and he tries to flee the area to avoid them. Youth gangs take over the area where he resides.

This audiobook will teach you a lot about survival crabbing as our displaced traveler practices the arts of being a master solo-kayak crabber to feed himself and other survivors in a grid-down world.