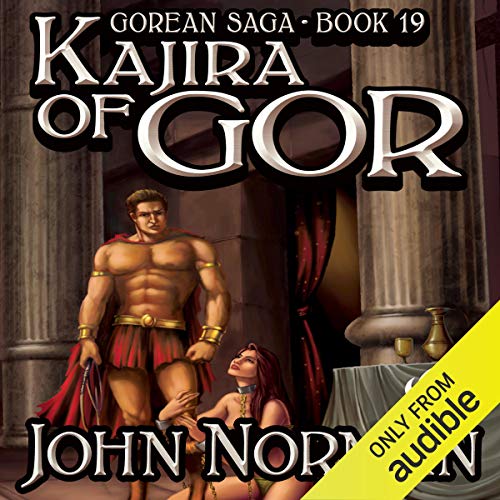 In their contentions with Priest-Kings, Kurii, savage denizens of the Steel Worlds, concealed within the asteroid belt, have frequently had recourse to human allies, and subversion. In accord with such projects, Kurii have occasionally sought to place and support congenial administrations in key cities. One such city is Corcyrus.

Corcyrus is ruled by a beautiful woman, the cruel, arrogant, much-hated Sheila, an agent of Kurii. It is thought advisable to find a double for Sheila, who, in case of military or political disaster, may serve as her proxy, or substitute. For this role an unwitting young Earth girl, Tiffany Collins, is chosen and brought to Gor. She is introduced into her role and led to believe that she, unaware of the true Sheila, is the Tatrix, or female administrator, of Corcyrus.

Defeat in war, and revolution occur, and the blood of Sheila is sought by the victors. Tiffany, fleeing for her life, finds herself alone, frightened, and unbefriended, a vulnerable Earth female, no more than a lovely, defenseless barbarian, on the beautiful, perilous world of Gor. She is a girl without a Home Stone, and such may be taken in hand, and claimed, as might be any stray animal, to be collared and owned, to be put to the pleasure of masters. The expression 'Kajira' is the most common expression in Gorean for a female slave.