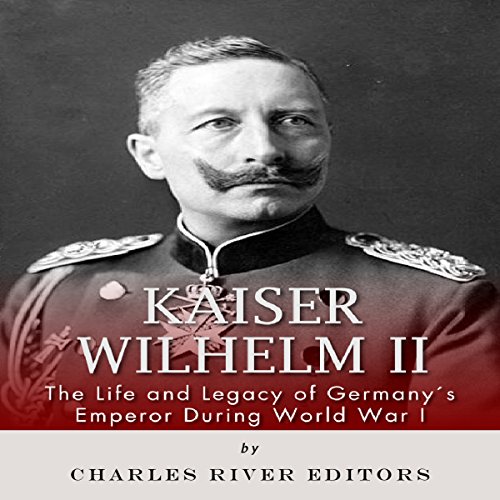 Kaiser Wilhelm II: The Life and Legacy of Germany's Emperor During World War I

Kaiser Wilhelm II: The Life and Legacy of Germany's Emperor During World War I

"You will be home before the leaves fall from the trees." (Kaiser Wilhelm II to German troops leaving for the front at the start of World War I)

Kaiser Friedrich Wilhelm II, who occupied the throne of the German Empire for more than 30 years from June 1888 to November 1918, remains as much an enigma in death as he was in life. Over 70 years after his death in 1941, the mention of his name still sparks unsettled debates among historians. Was he the duty-bound, hands-on leader and passionate pro-British reformer who ruled in challenging times, seemingly mild in comparison to Hitler? Or was he an inept, mentally imbalanced, and reckless seeker of attention? Was he even possibly a tragic hero who could only fail at his task given the complexities of his age? At the core of such diverse opinions are the contradictory assumptions found within the vast amount of scholarship that exists on the emperor and his era. On one point, however, there is agreement: his influence on imperial Germany was enormous.

The earliest writings on Wilhelm II tended to treat him either bitterly, as the most hated man in Europe and an out-of-touch autocrat who mismanaged his government and left the world embroiled in the greatest war it had ever seen, or as a respectful and loyal servant of the state and faithful husband. But in the past 50 years, historiography has favored a dispassionate approach that has transcended the earlier writings' depiction of the Kaiser either slavishly or as the cause of the age's tribulations. This dispassionate trend in scholarship originated with a seminar on "Kaiser Wilhelm II as a Cultural Phenomenon", given in 1977 at the University of Freiburg by Professor John Röhl and based on his discovery of new archival materials.