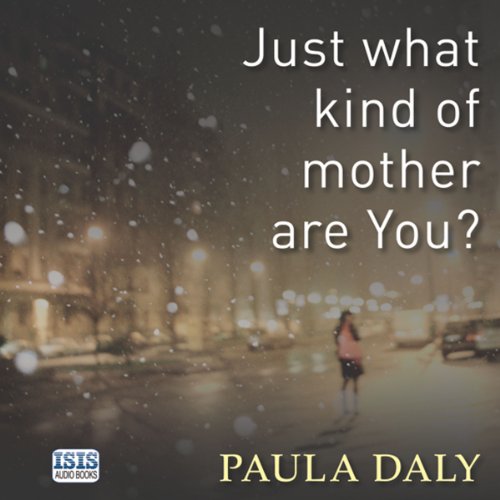 Just What Kind of Mother Are You?

What if your best friend’s child disappears? On your watch? What would you do? This is exactly what happens to Lisa Kallisto one freezing December in the English Lakes. Her whole world descends into the stuff of nightmares. Because, not only is 13-year-old Lucinda missing, and not only is it all Lisa’s fault, but she’s the second teenage girl to disappear within a fortnight. And the first one turned up stripped bare, after suffering from a terrifying ordeal.

Wracked with guilt over her mistake, and after being publicly blamed by Lucinda’s family, Lisa sets out to right the wrong. But as she begins peeling away the layers surrounding Lucinda’s disappearance, Lisa learns that all is not as it first appears to be.

Das sagen andere Hörer zu Just What Kind of Mother Are You?