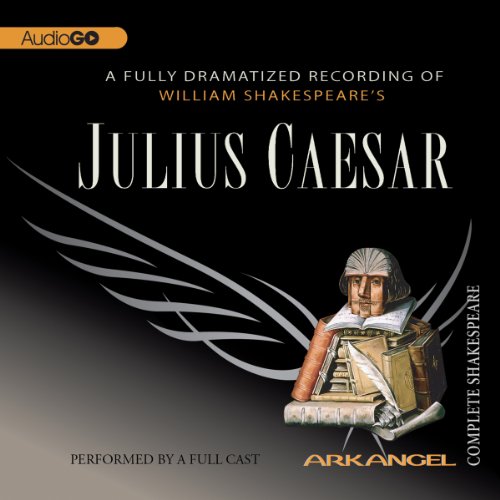 At the heart of this tragic history is one of Shakespeare's most noble characters, the statesman Brutus, who is caught in a devastating conflict between private affection and public duty.

Julius Caesar has become the most powerful man in the Rome. Does his power now threaten the very existence of the Republic itself? A conspiracy is hatched, one that will have fatal consequences not only for Caesar and the conspirators but for the future history of the ancient world.

Brutus is played by John Bowe and Mark Antony by Adrian Lester. Michael Feast is Caesar.