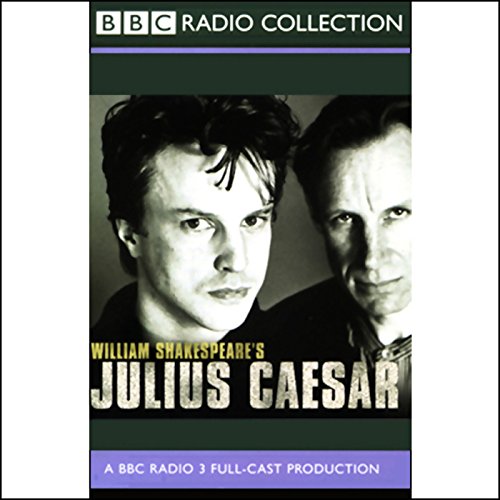 BBC Radio has a unique heritage when it comes to Shakespeare. Since 1923, when the newly formed company broadcast its first full-length play, generations of actors and producers have honed and perfected the craft of making Shakespeare to be heard.

Political intrigue and fierce battle rage in this tense and dynamic production in which a country is torn apart under the legacy of Julius Caesar, 'the colossus'.

Revitalised, original, and comprehensive, this is Shakespeare for the new millennium.