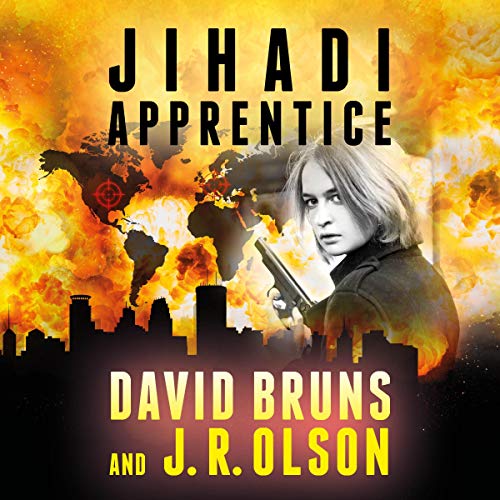 A “ripped from the headlines” thriller about one of the most complex - and personal - national security issues of our modern world.

When FBI Special Agent Liz Soroush leads a raid on a local Minneapolis night club to capture a suspected terrorist recruiter, she ends up with a dead suspect and a community up in arms. But instead of a reprimand, she gets promoted to run a brand-new Joint Terrorism Task Force.

The new threat is “jihadist mobilization”, young people in Minneapolis being radicalized to fight for terrorist groups like Al-Shabab and ISIS. As Liz digs deeper into the shadowy world of homegrown radicalism, she realizes the real threat has been in plain sight all along.

But knowing about an attack and stopping one are two different things.

From the Two Navy Guys military veteran writing team that brought you Weapons of Mass Deception comes a fascinating and disturbing story of manipulation, exploitation, and youth identity in modern America.