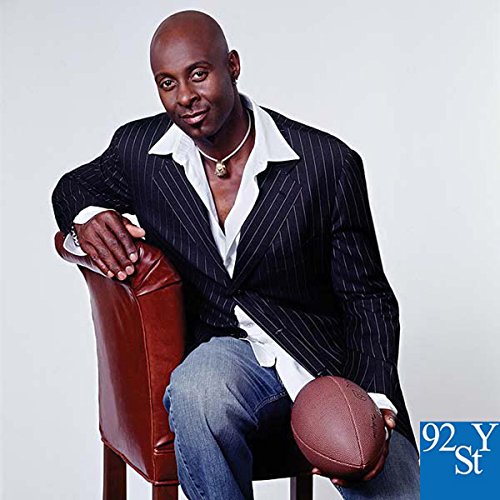 Still warm and humble after his storied success in the NFL, retired wide receiver Jerry Rice spoke to sports radio host Adam Schein in 2007 as part of the 92nd Street Y's "Culture and Ideas" series. Three years after this interview, Rice was named the greatest player in NFL history, but here the legendary 49er focuses more on his work ethic and on his intense preparation than on his natural gifts, referring to autobiographical information contained in his book Go Long!: My Journey Beyond the Game and the Fame. Early on, Schein states that "tonight's real topic is on the awesomeness of Jerry Rice", and listeners will indeed marvel at this venerable athlete and his accomplishments.

The astonishing Jerry Rice is the greatest wide receiver in NFL history. His legendary years with the San Francisco 49ers, when he helped the team win three Super Bowls, were followed by stints with the Oakland Raiders, the Seattle Seahawks and the Denver Broncos. He holds the NFL records for career receptions, receiving yards and touchdowns, along with a host of other records. Now a radio and television personality, he is also the author of Go Long! My Journey Beyond the Game and the Fame.