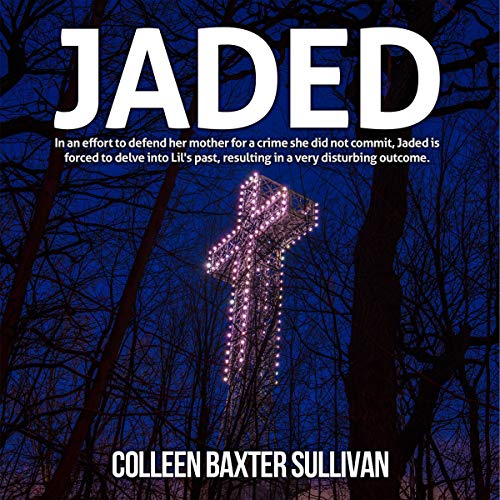 Lil is in the mental facility of Joliette Prison in Montreal. She is being accused of murdering Jenny, her partner. Lil, as a young child, suffered greatly both at the hands of her abusive parents and later within the foster system. And as a result of this, Lil suffers dissociative identity disorder (DID), therefore, incurring many setbacks for her release.

Is she being viewed as insane or able to stand a normal trial? The corruption within the adoption process and the institutions involved, such as the Sister House, have played an important part in Lil’s mental illness. There are many people fighting for her freedom. Lil’s daughter Jade and her son Ted - the twin boy who she thought died at birth.

The story not only takes place in Montreal, but we also travel to New England and meet Ted’s adoptive family. Emotions run rampant as these two families interact and try to become one. With another set of characters involved, the twists and turns of this novel will surely keep your senses alerted.

What will be Lil’s future? Will she be set free or spend the remainder of her life in confinement? If you have read or listened to Lil’s Way and want to find out what happens to Lil, then you will enjoy listening to its sequel Jaded.