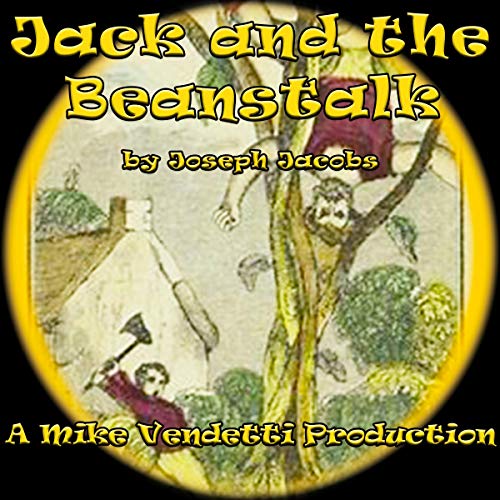 Jack and the Beanstalk

"Jack and the Beanstalk" is an English fairy tale that appeared as "The Story of Jack Spriggins and the Enchanted Bean" in 1734 and as Benjamin Tabart's moralized "The History of Jack and the Bean-Stalk" in 1807. Henry Cole, publishing under pen name Felix Summerly, popularized the tale in The Home Treasury (1845), and Joseph Jacobs rewrote it in English Fairy Tales (1890). Jacobs' version is most commonly reprinted today, and is believed to be closer to the oral versions than Tabart's because it lacks the moralizing.