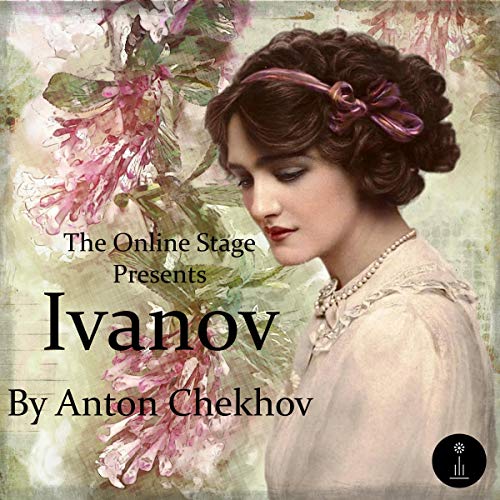 In this moody Russian drama, Ivanov is a melancholic impoverished landowner whose wife is dying of tuberculosis. However, he finds himself irresistibly drawn to the beautiful Sasha, the daughter of his wealthy neighbors. Augmented by a diverse array of colorful supporting characters and intrigues, this play provides a glimpse of master dramatist Anton Chekhov's early work.