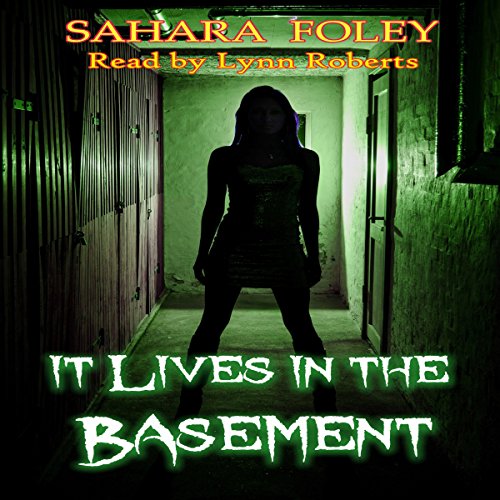 It Lives in the Basement

It Lives in the Basement: where The Twilight Zone meets H.R. Giger's Alien.

One day your three cats disappear. The next day, your girlfriend. And you think something that's living in your basement killed them.

A strange case lands on Lieutenant Flynn's desk, as he's assigned to investigate the disappearance of a couple and their three cats. It's as if they have vanished into thin air. A few years later, Detective Pete Alvarez investigates a gruesome death of an immigrant in the same house. Along with Detective Carter, they must uncover the truth behind the disappearance, but what they discover is evidence of something completely different.

Do they dare go into the basement to confront it?

Das sagen andere Hörer zu It Lives in the Basement