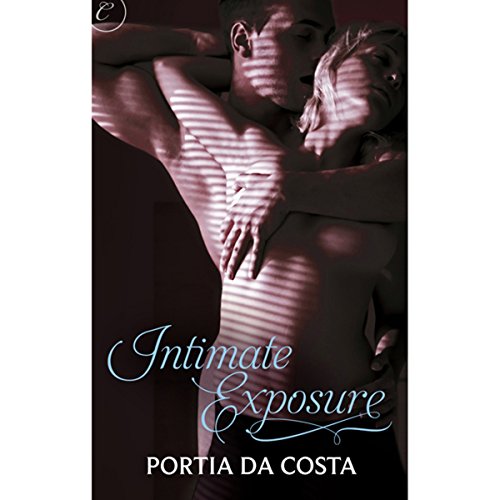 The characters are real-life-characters. Yes he's a billionnaire who meets her wildest fantasies too. That doesn't happen a lot. But that's why we read it, isn't it? We read to dream about being her, sharing her experiences and wonder wich of our own fantasies we want to come true.

I would buy it again and I wil definately listen to it again!