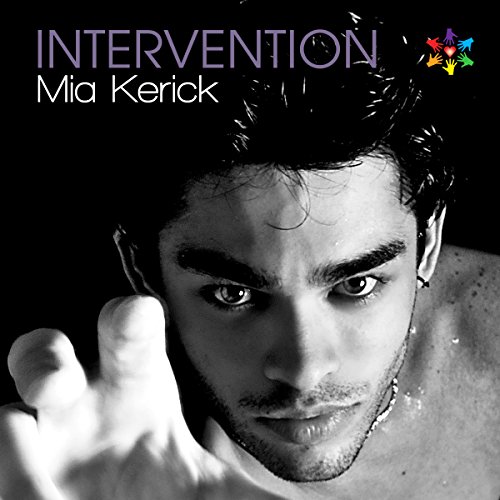 As a musician at the popular college café Coed Joe's, high school senior Kai Manter is never lacking for male attention. Out, proud, free-spirited, and sexually aware, Kai sets his sights on his darkly Gothic and undeniably bad-tempered coworker, Jamie Arlotta, a freshman at the local arts university. Sporting long hair and alluring hippie style, Kai expects his interest will be reciprocated, with satisfying sex as the end goal. That's what usually happens. But Jamie's lessons in life have been harsher. Having been sexually abused by his older stepbrother for several years, Jamie has grown an impenetrable outer shell meant to keep the world at a safe distance.

Kai is angry at first when he takes the brunt of Jamie's bad temper, but after Kai accidentally discovers the abuse Jamie has suffered, he wants to fix things. Kai's plan is based on what he knows best - music - and he stages a "musical intervention" to let Jamie know he's not alone and things can get better. When Jamie's perspective changes and he emerges from his shell, Kai changes, too, gaining a whole new understanding of what sex can be when love is there too.