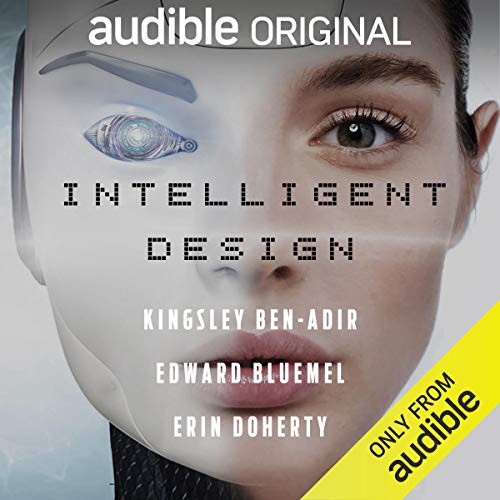 At a shadowy company (Karoli Robotics Corporation) owned by a Sillicon Valley billionaire, a scientist named Jim creates an AI that can fool the Turing test at the same time as his colleague, Daniel, successfully synthesizes DNA in a test tube. Daniel's attempts to reanimate dead chimps using his discovery have been unsuccessful, but when his friend Laura Bocelli is killed by being trapped inside a lab freezer, Daniel is presented with the perfect specimen. However, Laura is irreparably brain dead.

Daniel and Jim join forces to reanimate Laura using the DNA technology as well as the AI, creating a brilliant but psychopathic new Laura.

A year later a young journalist starts digging into the new CEO of Karoli Robotics Corporation, Laura Bocelli, and finds more than she bargained for. Laura will do anything to protect her secret and her plan to engineer a race of AI Cyborgs made in her image.