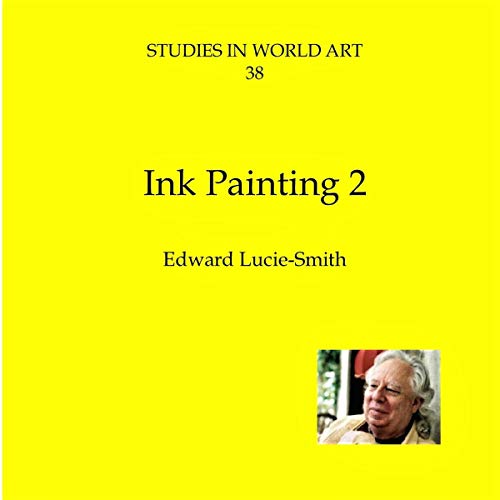 Mao Zedong is still rated in China as one of the greatest calligraphers in Chinese history. And in Chinese culture, calligraphy is so closely allied to traditional modes of ink-and-brush painting as to be almost indistinguishable from them. There is no definite border between the two art forms, as this exhibition amply demonstrates. This is one of the reasons why Chinese contemporary art retains such a distinctive flavor, despite the fact that many leading Chinese artists have now adopted Western techniques of image-making. Even when the technique used is one firmly identified with the West, such a painting in oils or acrylic, the actual forms used often carry an echo, a kind of vibration, which reminds the spectator immediately of the world of ink-and-brush.