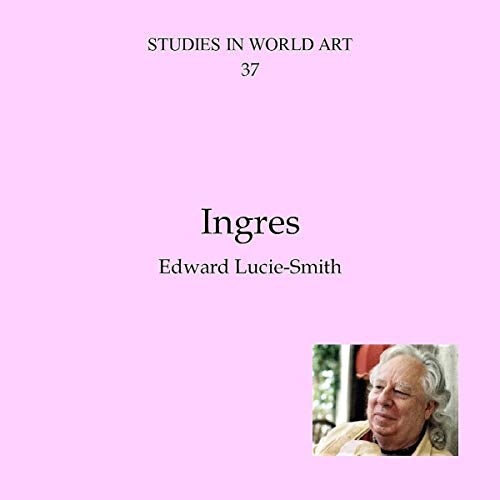 The great Ingres exhibition now at the Louvre is one of those big swagger events that the French arts bureaucracy continues to do very well, even at a time when the cultural supremacy of Paris has long vanished. It tells you almost everything you might want to know about the artist, and even a bit more. What it doesn’t do is to solve the mystery of Ingres’ personality.

He was a supreme bourgeois who also succeeded in being one of the supreme rebels of 19th-century art - or indeed, the art of any other period one might care to name. Like Caravaggio, his opposite in most respects, he is historically recalcitrant, by which I mean that he seems eternally of the present moment, forever ready to shock, either in one way or in another. He never takes quite the direction one expects.