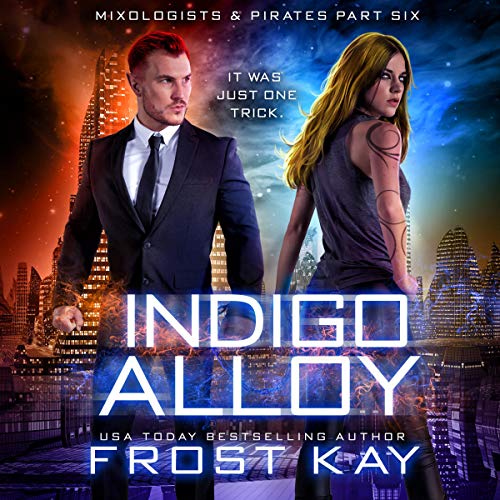 The old Earth romances had it wrong. Being captured by an attractive elfin alien was anything but glamorous. It was slave labor with a pinch of harassment. But Allie Sai wouldn’t take anyone’s gruff, even if it meant challenging the scariest man she’d ever met, erm...alien.

Poker was always her game of choice, so it was fitting that to take down Sloven and win her freedom, Allie had to take a chance and do the impossible - destroy the King’s criminal empire and get out without dying. Simple, right? If only.

Fact 205 - Luck had a funny way of changing when you least expected it.