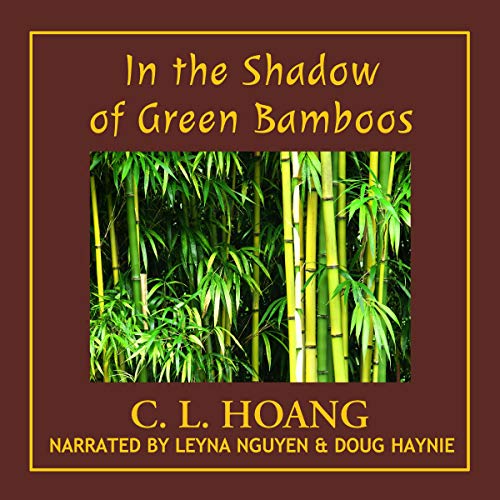 In the Shadow of Green Bamboos

Remarkable tales of love and hope, resilience and survival, from the Vietnam War

In the Shadow of Green Bamboos is part of a series of snapshots in the lives of a cross-section of people, Vietnamese and American, whose worlds were torn asunder by the Vietnam War.

A fortuitous encounter at the Vietnam Veterans Memorial; a father-and-son outing that echoes a childhood trauma; a harrowing haunting finally laid to rest; two young brothers at their innocent play; the recovery of a lost family keepsake; Grandma sharing a fairy tale with her granddaughter.

These captured moments, ordinary though they may seem, reveal the blessings of love and hope in the course of everyday life. The stories they tell also stand as testaments to the resilience and courage of survivors struggling to rebuild from the ashes of war.

Remarkable Tales of Love and Hope, Resilience and Survival, from the Vietnam War