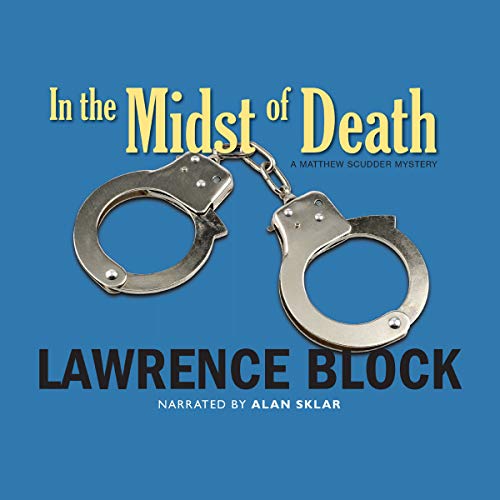 In the Midst of Death

Jerry Broadfield thinks he's a good cop. But now he's been charged with extortion - and his former buddies in the NYPD would like to see him laid out on a morgue slab for squealing to a committee on police corruption. Suddenly, he's got a lot of enemies, and when a dead call girl turns up in his apartment, his troubles get even bigger. Broadfield screams "setup," but nobody believes him - except ex-policeman, now unlicensed PI Matthew Scudder. Because Broadfield turned traitor no cop is going to give Scudder any help with this investigation, so Scudder's on his own. But finding a killer among the stoolie cop's sleazebag connections is going to be as difficult as pouring a cold beer in hell - where some of Broadfield's enemies would like to see Scudder if he gets himself in too deep.

Das sagen andere Hörer zu In the Midst of Death