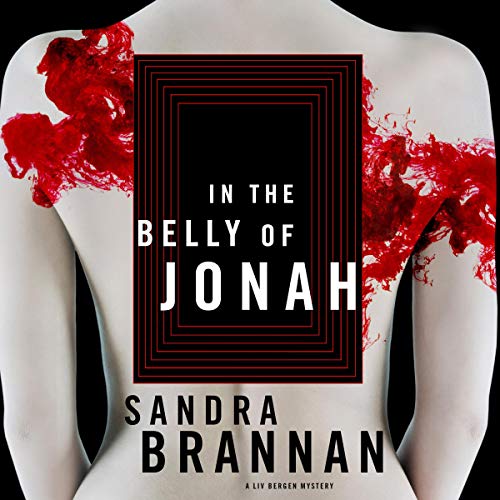 In the Belly of Jonah

In the Belly of Jonah

In the Belly of Jonah is a fast-paced mystery with a likable protagonist and an intricately woven narrative brimming with bizarre yet believable twists. The first in a series, the book expertly lays the groundwork for Liv Bergen, amateur sleuth, and her love interest, FBI Agent Streeter Pierce.

Liv becomes involved in the investigation of the murder of Jill Brannigan, a summer intern at the limestone mine Liv manages near Fort Collins, Colorado (a breathtaking setting that unwittingly becomes an accessory to crime). In doing so, she inadvertently puts her friends, her family, and herself at risk of being swallowed in the belly of a madman bloated with perverse appetites for women, surrealistic art, and renown.

Perhaps a bit too daring (and at times irreverent) for her own good, “Boots,” as Liv’s eight siblings call her, soon realizes she has a knack for outsmarting and tracking down the Venus de Milo murderer - and she enjoys it! As the gripping plot of In the Belly of Jonah unfolds, Liv Bergen takes her place alongside the best female crime-solvers as a woman with smarts, self-confidence, and intuitive savvy.

For 25 years, Sam Brannan has run a division in the mining company that was founded by her grandfather, father, and uncle in 1944. She lives with her family in Rapid City, South Dakota. In the Belly of Jonah is her first novel.

Das sagen andere Hörer zu In the Belly of Jonah