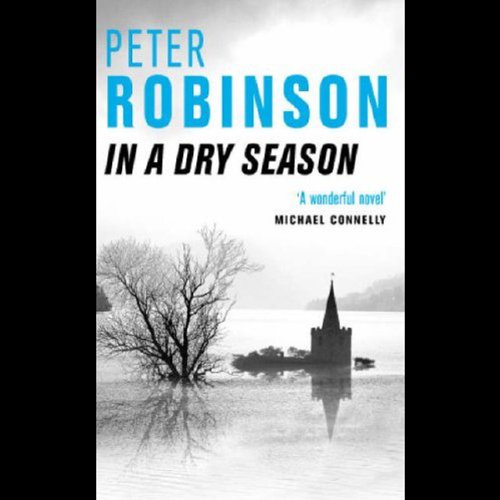 In a Dry Season

During a blistering summer, drought has depleted the precious resources of Thornfield Reservoir, uncovering the remains of a small village called Hobb's End: hidden from view for over 40 years.

For a curious young boy, this resurfaced hamlet has become a magical playground...until he unearths a human skeleton.

Detective Chief Inspector Alan Banks, unpopular with his superiors for having challenged the system once too often, is given the impossible task of identifying the victim: a woman who lived in a place that no longer exists, whose former residents are scattered to the winds.

Anyone else might throw in the towel but, aided by an intuitive detective sergeant, Annie Cabbot, Banks sets out to uncover the murky past buried beneath a flood of time.