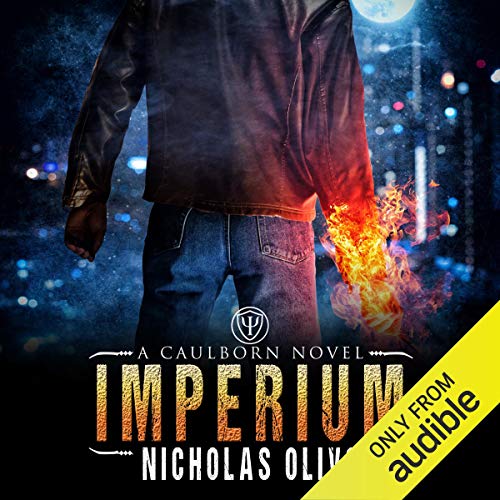 Vincent Corinthos has two things going for him: he's a top operative of a secret agency tasked with handling paranormal threats, and he's half-god. Normally that's a combo that leaves him well-equipped to handle any problems that come his way.

Until now. Something is snatching Boston's most powerful paranormal entities right off the streets. Vampires, lycanthropes, fae, gremlins - no one is safe. No ransom notes, no bodies, no witnesses. Rumors swirl about a secret project that's experimenting on paranormals. Then a fellow agent disappears and things get personal.

Aided by a new partner and a hyperactive gremlin with an appetite for junk food, Vincent must find the missing paranormals before everything he cares about falls under the control of Project Imperium.