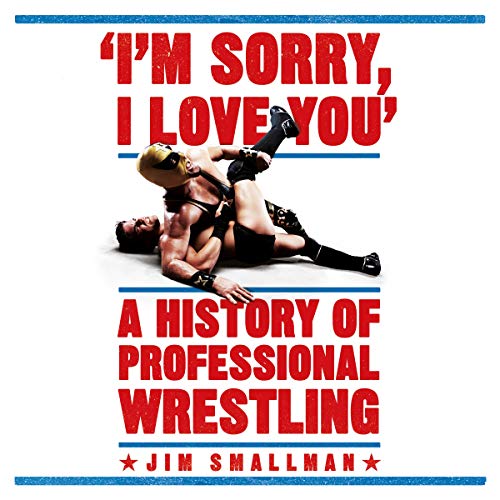 I'm Sorry, I Love You

'We have all felt every emotion today. Remember today, the next time a family member or workmate tells you that wrestling is stupid. We've laughed, we've cried, we've screamed our lungs out. Professional wrestling is the greatest thing in the entire world.' - Jim Smallman, 2016

Comedian and PROGRESS Wrestling founder Jim Smallman takes us on a wild ride through the history of pro-wrestling, from its beginnings at the turn of the 20th century to the pop-culture, pay-per-view juggernaut that it is today.

Join Jim as he looks at the most defining and iconic moments in wrestling's history and attempts to nail down just why this ludicrous, over the top, compelling quasi-sport means so much to so many people.