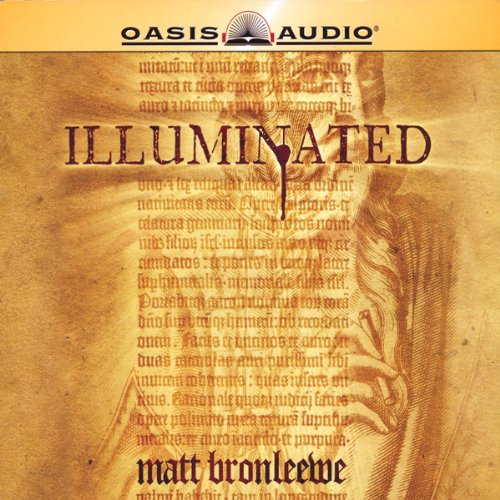 August Adams has failed his family before. He's sacrificed relationships in pursuit of adventure, fame, and money. Now the very lives of those he loves depend on his ability to decipher a centuries-old puzzle encrypted in the colorful hand-painted illuminations that adorn three rare Gutenberg Bibles.

It's a secret that could yield unimaginable wealth, undermine two major religions, and change the course of Western civilization. Two ruthless, ancient organizations are willing to do anything to get their hands on it. And August has the span of one transatlantic flight to figure it out. If he fails, those he holds most dear will die. If he succeeds, he'll destroy a national treasure. The clock ticks, the suspense mounts, and the body count rises as August pits his knowledge and his love for his family against the clock, secret societies, and even Johannes Gutenberg himself.